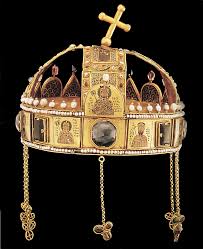 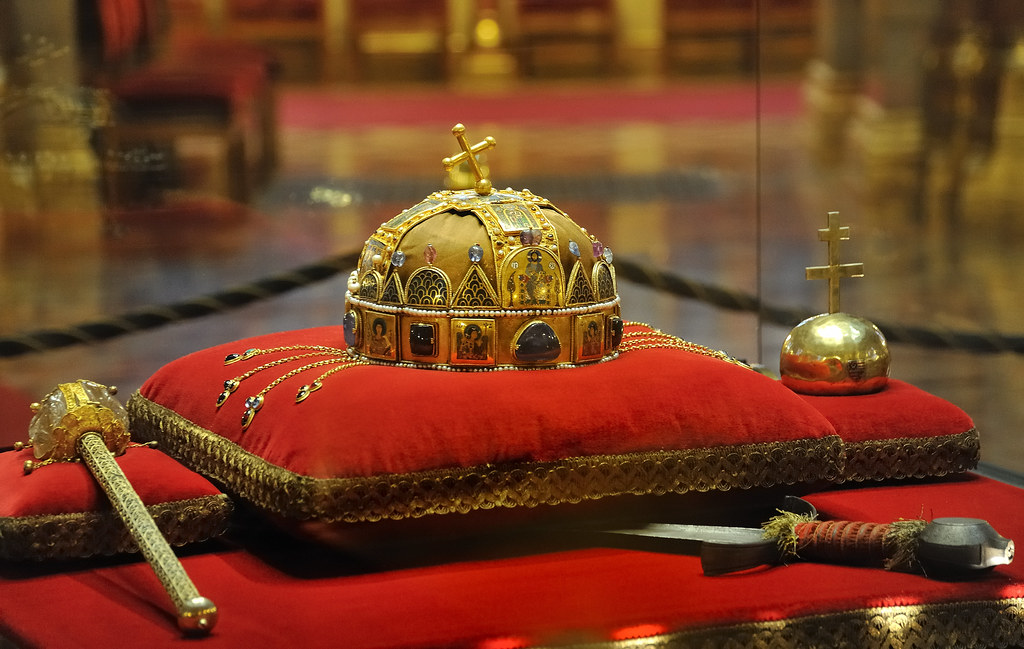 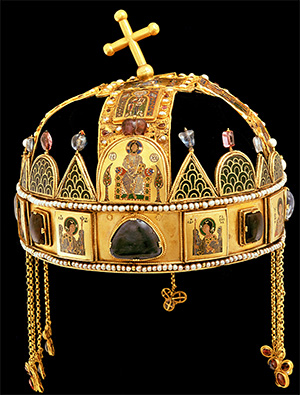 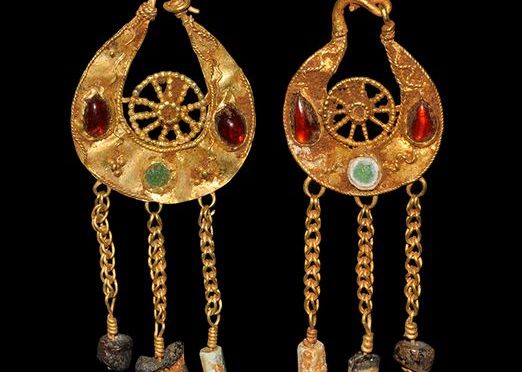 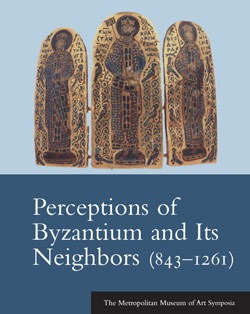 The thirteen papers in this volume were delivered at the international symposium held at The Metropolitan Museum of Art May 23–25, 1997, in the context of «The Glory of Byzantium» exhibition, which was on view from March 11 through July 6, 1997. One of the main purposes of this exhibition was to explore the Byzantine Empire’s complex and varied relationship with its neighbors, recognizing the multi-national, multi-ethnic, and multi-cultural character of its artistic traditions.

Whereas the symposium was conceived in close conjunction with the exhibition, its intent was somewhat different. It strove to acknowledge the international character and diversity of current scholarship on Byzantine art, and to present not only new material but also the variety of objectives, approaches, and methodologies that shape modern perceptions of the subject. Thus, the symposium was not restricted to a specific theme; instead, the participants were asked to address a broad range of aspects of the «Glory of Byzantium» exhibition. The contributors to this volume, all of whom are scholars of Byzantine art and culture, hail from ten different countries, including Austria, Bulgaria, Georgia, Greece, Hungary, Italy, Poland, the Russian Federation, Ukraine, and the United States of America. They all hold prominent positions in the leading scholarly or cultural institutions of their respective countries, and are distinguished experts in their fields of specialization, with established international reputations. Immediately apparent is that many of the authors are from Eastern Europe, and reside in lands that once were under the ecclesiastical and cultural sway of Byzantium. Yet, their perceptions of the Byzantine artistic legacy, which contributed to the cultural identity of their homelands, rarely are included in such English-language symposia and publications

The full text of the book can be found in the following link:

In A.D. 843, following the resolution of the Iconoclastic controversy, which had raged throughout the Byzantine Empire for more than a century, the use of icons—images—was triumphantly reinstated in the Orthodox Church. This momentous event inspired much of the art of the following four centuries, which comprises the second great era of Byzantine culture and provides the starting point of this volume. The Glory of Byzantium, and the exhibition that it accompanies, concludes with the demise of the empire’s role as a world power, evidenced by the Latin occupation of Constantinople from 1204 to 1261.

Conceived as the sequel to the landmark exhibition «Age of Spirituality,» which was held at The Metropolitan Museum of Art in 1976 and focused on the first centuries of Byzantium, «The Glory of Byzantium» explores four interrelated themes: the religious and secular culture of the Second Golden Age of the Byzantine Empire; the empire’s interaction with its Christian neighbors and rivals; its relations with the Islamic East; and its contact with the Latin West. Bringing together the contributions of fifty-nine scholars and art historians, most of them working in the United States, the text explores the complex currents of Byzantine civilization in its myriad facets. More than 350 works of art assembled for the exhibition from 119 institutions in 24 countries are discussed and illustrated in the catalogue. Together they present a significant selection of the most beautiful and meaningful works that survive from the empire’s Second Golden Age and from the countries that constituted its extended sphere of influence. Liturgical objects—including icons, mosaics, chalices, patens, and reliquaries—and secular objects—silks, ivories, ceramics, jewelry, and manuscripts—reflect the dynamic nature of the art of this era both within and outside the empire.

The first half of the volume treats the historical context, the religious sphere, and the secular courtly realm of the empire; the second half focuses on the interactions between Byzantium and other medieval cultures, including Islam and the Latin West. The 17 essays are accompanied by detailed discussions of the works of art and by full-color photographs, as well as by views of architectural sites and comparative illustrations. Many of these illustrations were made specifically for this volume by Bruce White, photographer, on site in Greece, Turkey, Egypt, Italy, Bulgaria, Hungary, Georgia, Ukraine, and the Russian Federation.

The link to the online reader is found right below:

Don’t hesitate to leave a comment under the post… Tell us if you liked it, ask questions and let’s discuss on the topic!