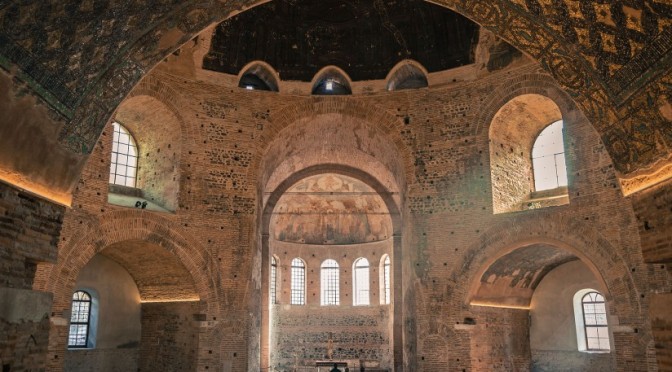 The ways in which sound and space interact can determine the shape of a musical form.The sonic intentions of architecture are often lost over the centuries. In 2014, a team of researchers investigated the acoustics of Byzantine churches in Thessaloniki, Greece, to retrieve some of that design through sound mapping.

Adrienne LaFrance further explored their process of sound mapping Byzantine churches, in which a “chirp” is used to test different parts of the church, with the data inputted to a computer. She adds that “where it gets really interesting” is “once you have a building’s impulse response, you can apply it to a recording captured in another space and make it sound as though that recording had taken place in the original building.” Here’s a video from Kyriakakis that demonstrates the “chirp” test:

In that video and in the audio recording above, chanters in a studio had the audio characteristics of these churches applied to their voices, recreating the sounds that filled the spaces in the early Christian centuries. As another member of the team, James Donahue—Professor of Music Production and Engineering at Berklee College of Music—discovered, the churches had been acoustically designed to produce specific sound effects. “It wasn’t just about the architecture,” says Donahue, “they had these big jugs that were put up there to sip certain frequencies out of the air… They built diffusion, a way to break up the sound waves… They were actively trying to tune the space.” In addition, the builders “discovered something that we call slap echo. [In the ancient world], they described it as the sound of angels’ wings.”

The project not only allows art historians to enter the past, but it also preserves that past far into the future, creating what LaFrance calls a “museum of lost sound.” After all, the churches themselves will eventually recede into history. “Some of these buildings may not exist later,” says Kyriakakis, “Some of these historic buildings are being destroyed.” With immersive video and audio technology, we will still be able to experience much of their grandeur long after they’re gone. 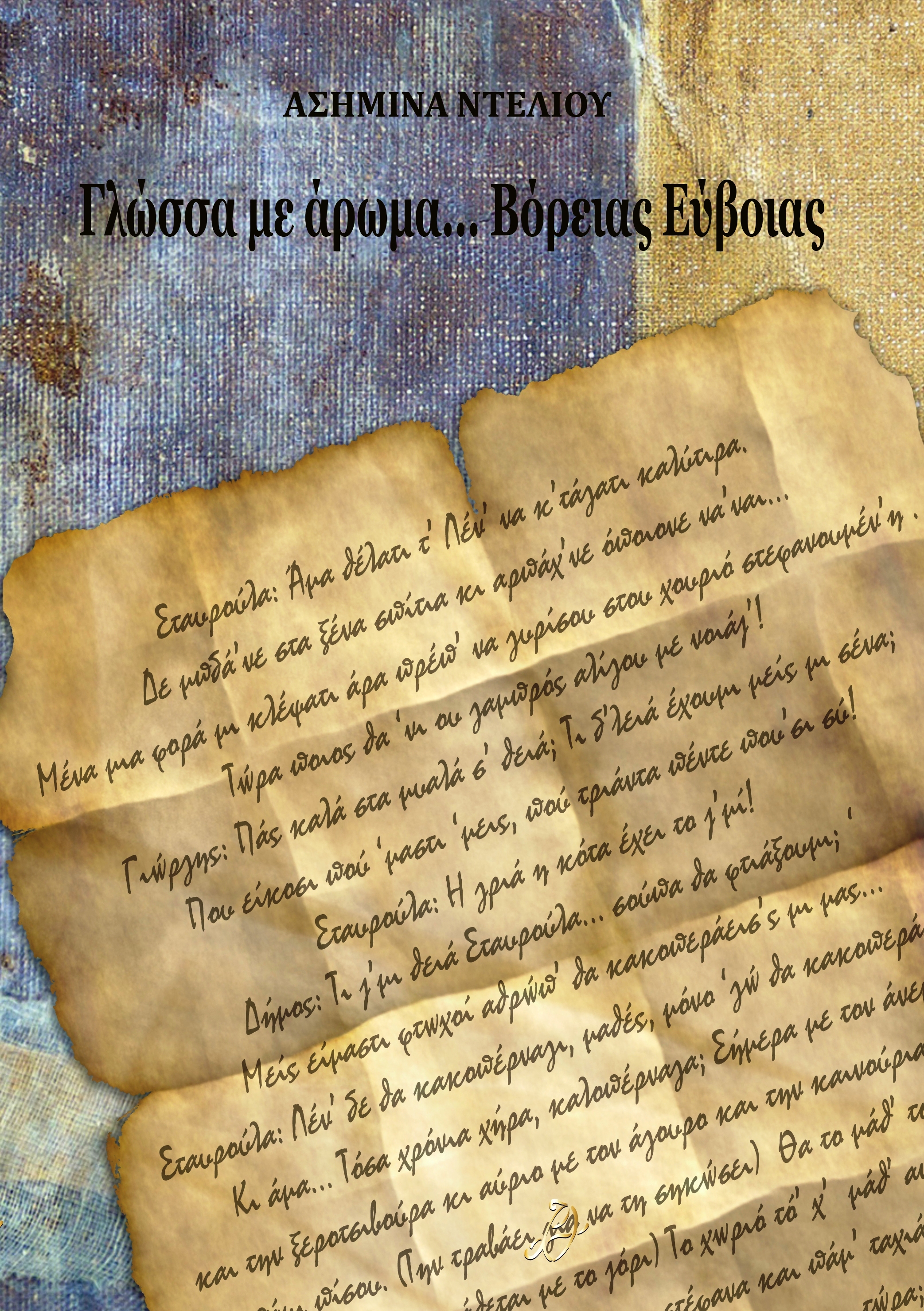 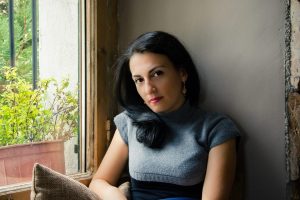